The pressure from the demonic forces is a reality

Now I want to bear witness to the worst I have experienced in terms of pressure from demonic forces. 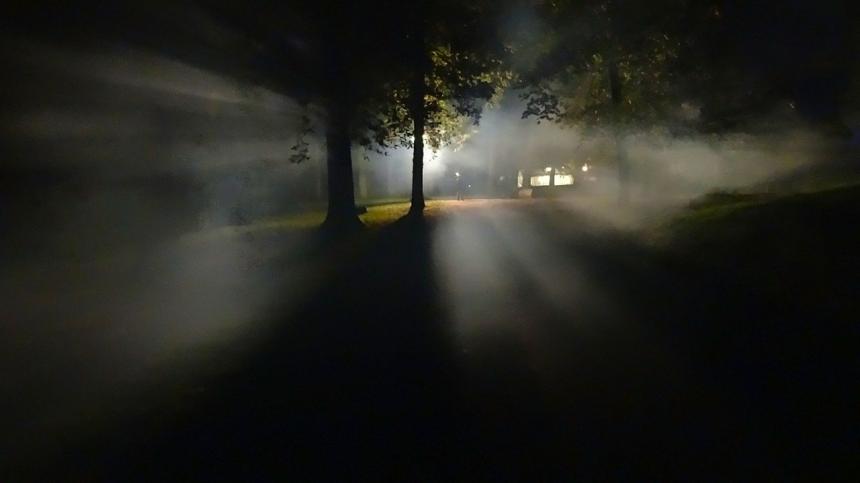 The pressure from the demonic forces is a reality that emanates from the evil spirit world. Live Christians, as the Lord had spirit assessment's gift often feel this pressure. I am very sensitive in my spirit and can testify how I experience this phenomenon.

The pressure from the demonic forces is a reality that emanates from the evil spirit world. Live Christians, as the Lord had spirit assessment's gift often feel this pressure. I am very sensitive in my spirit and can testify how I experience this phenomenon.

If I go out on the town, I meet a person who has a cold and fierce spirit within her. Then I feel like it "puffs" unclean to me from that person.

The opposite - if I meet a person with a softening puffs a stream of sweetness from the person.

I have sometimes gone beyond Systembolaget and known demonic force breather from liquor bottles. I also know of the demonic power of the tobacco smoke.

When there is a nasty program elements on TV puffs impure forces against me. Therefore I never bad and destructive programs.

In programming schedules prior report usually be elements that could dirty my soul that Jesus washed with his precious blood. Therefore, I close my eyes and hold her ears to avoid seeing and hearing them.

I feel heavy metal music demonic, especially when there are satanic elements. I never listen to such "music", because I feel it so nasty. I do not like rock music in general. But have overheard such but to wish it.

Some time ago, I lived in a place where bicycle thieves were on the move. I was robbed of my bike, which I had set up outside the building where I lived. If I remember correctly, the bicycle was locked, but was still stolen.

Someone gave me the hint to go to People's Park, for which people used to leave the stolen bikes.

I obeyed Council and went to the park to search my bike. I went around looking everywhere. Entertainment The events had ended and people had left the park, but I felt strong in my spirit that the wicked spirit forces lingered. I experienced such an eerie atmosphere.

I would never be able to visit a cinema, dance event, sporting events or other entertainment venues. I would experience such a dirty and nasty atmosphere that I have not endured to be there.

The worst I have experienced

Now I want to bear witness to the worst I have experienced in terms of pressure from demonic forces. I experienced outside and in the Vasaloppet in Mora house.

The Vasaloppet's house were bytardagar of Vasaloppet needles. People used to sit there and exchange, buying and selling them. My wife had some that she was going to sell, so I went with her to Vasaloppet's house. Even as we stood outside the entrance to the room, I felt and thought, 'What a nasty mood that prevails here. "

Then we went into the vestibule, where it felt unclean, nasty atmosphere even stronger.

In the basement was a room where those who changed their needles were sitting at their tables. We went down there and saw that there were many people there who wanted to put their needles.

Demonic forces rushed towards me

When we entered the room plunged the demonic forces against me with enormous strength. It felt like a strong man's person pushed me backwards. I was about to lose his balance and nearly fell over.

But then step the Holy Spirit in mighty power within me, as a counterweight against the demonic forces. I felt lifted and carried by the Holy Spirit.

We who are saved have a spirit world to fight against. Its powers are nothing to play with. I've really been able to experience. You have to be filled with the Holy Spirit and live for Jesus' blood of protection to be preserved.

Jesus has defeated the power of evil. He has triumphed and disarmed the rulers of the evil empire. He has crushed the serpent's head and made the devil's power to nothing. There is a word of God, which strengthens our courage and brings comfort:

"Dear children, you are from God and have prevailed over them, for he who is in you is greater than he that is in the world" (1 Jn. 4: 4). 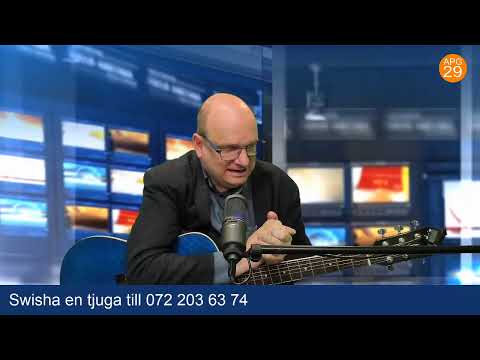