Faith of a mustard seed

How can we participate in more belief, bigger and stronger faith? 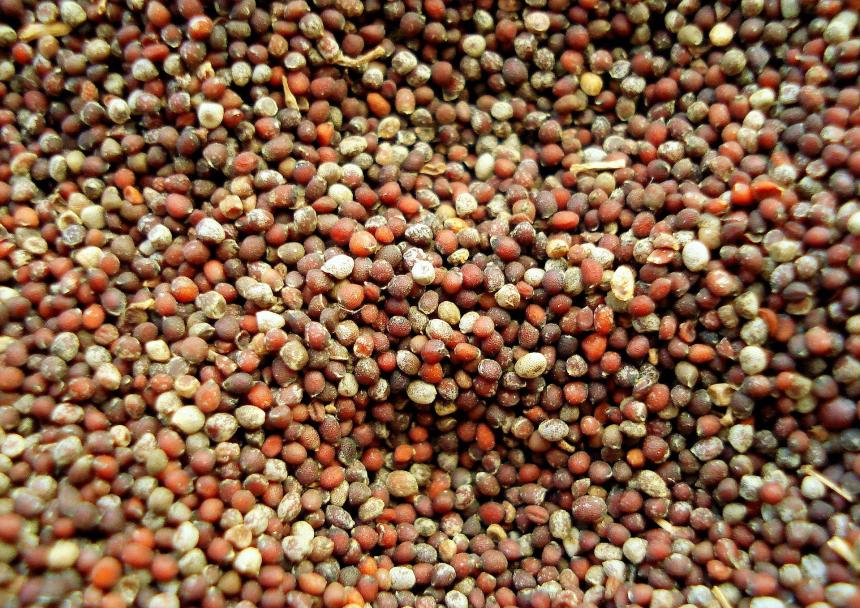 There are also many among God's people who have the attitude that strong faith is something utopian and unattainable. But that's not all. We will see in Scripture that shows what faith is.

The Bible talks a lot about faith and the need to take faith. Many Christians want their faith to grow, so that the faith gets bigger and stronger. It is quite possible to experience it.

There are also many among God's people who have the attitude that strong faith is something utopian and unattainable. But that's not all. We will see in Scripture that shows what faith is. We read in the KJV, Hebrews. 11: 1:

"But faith is a conviction of things hoped for, the evidence of things not seen."

Faith is not an assumption, an assumption or assuming that one is not quite sure. Faith has nothing to do with the physical senses, how we perceive things with our minds.

Often we say: "I think that is so and so, but I'm not sure." Here comes the assumption, perhaps a conjecture or speculation. Faith is something completely different, something solid, absolutely safe. Faith is a trust in God's promises and the conviction of the truth of what is not visible. In verse 3 says this:

"By faith we understand that the universe was created by God's word, so that the visual is not made out of what we can see."

By faith get insight and understanding. One understands by faith. Faith goes beyond the world that is visible to the eye and reaches into the reality behind the visible. We read: "By faith we understand." It is the truth. But the unrepentant people are turning to it all, and says: "Through the mind, we believe." It is a product of the physical senses and ordinary "common sense".

How can we participate in more belief, bigger and stronger faith? The Bible says:

"Faith comes by hearing by the word of God."

Faith comes when we listen to the Bible's teaching when it was worn by a preacher who has deep insight into God's word. Faith also comes by frequent reading of the Bible in the Holy Spirit's guidance. The Holy Spirit's anointing is by far the best Bible teacher. At the reading of the Word, it is important to focus particularly on the promises, for God has said, they are he, and he promised he holds. You have to really cling to the promises in the Bible, for they carry us.

Abraham was a man who had strong faith. God had given him the promise of a son, which was a biological impossibility. But he could see the impossible and still believe that it was entirely possible. We read verbatim from nuBibeln, Rome. 4: 18-22:

18 "Although there was no hope, Abraham hoped anyway and thought, and so he became the father he is the father of many nations, as it was said, 'So numerous shall your descendants be.'

19 Therefore Abraham staggered not in their faith, even though he was about a hundred years old and thought that his body was no strength, and although his wife Sarah had never been able to have children, and now it was just too old.

20 He never doubted in unbelief at the promise of God, for his faith gave him strength, and he honored God.

21 He was fully convinced that God can do anything he promised,

22 and it was credited to him as righteousness. "

If we take Abraham as an example, we see a blessed opportunity for growing faith. In the 1917 translation reads:

To honor God is a way to get a stronger faith. But then the glory of the Lord in the right way. You can not do as it says in Isaiah. 29:13 (nuBibeln):

"These people draw near me with their words and honor me with their mouth, but their heart is far from me, and their fear of God is only learned of men."

It comes to the heart is involved to honor God with his life, with thoughts, words and deeds. It did Abraham.

On one occasion the disciples asked Jesus to propagate their faith. "Increase our faith," they said. Jesus answered them, Matt. 17:20:

"... Verily I say unto you, If ye have faith as a mustard seed, you can say to this mountain, Move from here to there, and it will move; and nothing will be impossible for you."

Nothing is promised in the Word of God, or for the benefit of God's children is impossible for those who have faith as a mustard seed. True faith put their entire trust in God's revealed word and His will.

Jesus has given a wonderful promise in John. 14:12

"Truly, truly, I say to you, he who believes in me will also do the works that I do; and greater works than these will he do, because I go to My Father."

This means that they are possible for all who have a true faith in Jesus to do the works that he, and even bigger than he did. Is it a utopia, something unattainable? Not at all! By listening to the Spirit-filled preachers teaching and diligently read and study God's Word can benefit from such a belief. 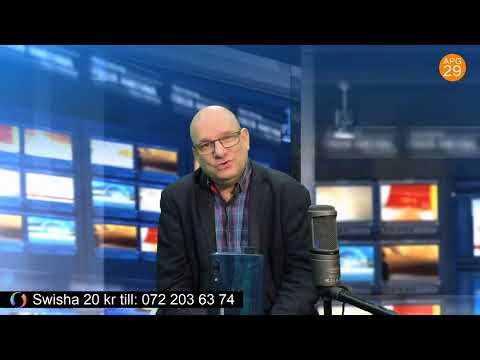