Should the unwanted put to death?

Should I be punished by death as undesirable? 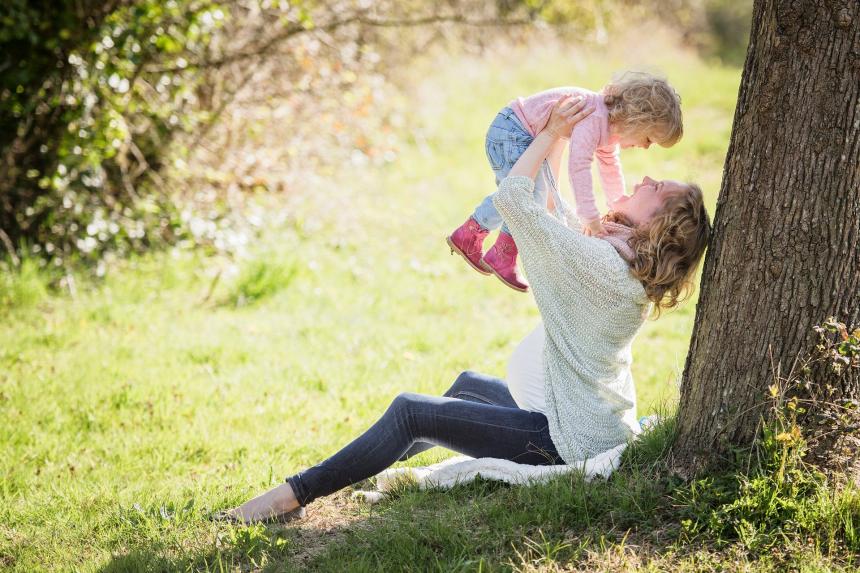 Now I write my second book called "The unwanted". It's about my childhood, how I unsolicited came to this world.

It has been told to me that I was more or less a rape. What I tell you in my next book, the unwanted. Would I like unwanted be punished with death by abortion?

If I get old or sick, should I be punished with death as unwanted by "euthanasia"?

We see that both unborn children, the sick and elderly are living dangerously. They can always be killed because they are not desirable or valuable enough. Maybe they got the idea this or have someone else said it.

some friends were demonstrating against abortion, then a person up and say: "That you are not ashamed!" Should be ashamed to cherish life? How distorted has not this been? The one who would be ashamed was the one who said it.

My 13 year old daughter sometimes has deep concerns. She said: "When I was born, I was nine months old, but how is it that it took a year before I celebrated my first birthday? It would just waited three months!"

You were nine months before you were born. In nine months, there was a human life in your mother's belly that was you. Would such a life be aborted and killed?

I have not had it easy in life, but I'm tremendous glad I was born! And best of all: I got the opportunity to the age of 20 receive Jesus Christ! Then I was born a second time and my life was transformed!

It is possible that I was unwanted by the people, but I was desired by God!

When my daughter was born, she named Desire. It is French for the desired. She was both desired by my wife and me - and desired by God! 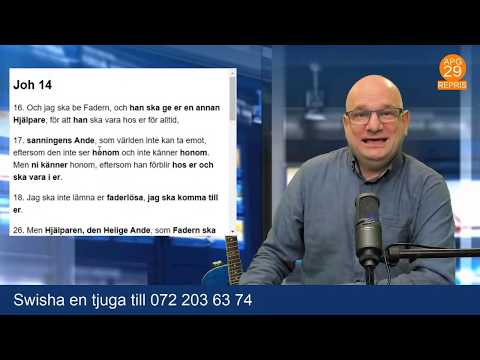