It is the only film that completely recorded in the biblical sites!

From the manger to the cross, is the first film about Jesus and the only one fully recorded in the biblical sites.

It is an American film from 1912 and was filmed on location in Egypt and in contemporary Palestine.

The first film about Jesus

From the manger to the cross, is the first film about Jesus and the only one fully recorded in the biblical sites. It was in his time a commercial success, who recorded 30 times the production cost.

The film tells the story of the life of Jesus. The director Sidney Olcott also starred in the film. Actress and writer Gene Gauntier wrote the script and portrayed the Virgin Mary. 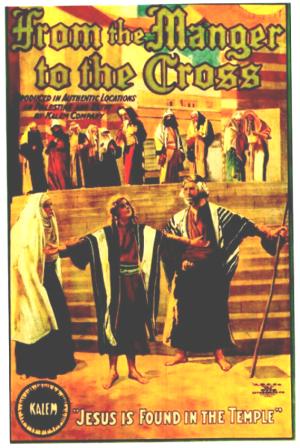 Poster for the American film From the Manger to the Cross (1912).

Some biblical events disclosed in the movie. For example, John the Baptist pointing out Jesus as the Messiah, but we may not see baptism. Since the title of the film is quite literal when it comes to the end. Cross included, but there is no resurrection.

This is too bad because there is no resurrection, then there is also no salvation. But Jesus Christ is truly risen from the dead and lives today and when you receive Him will be saved. 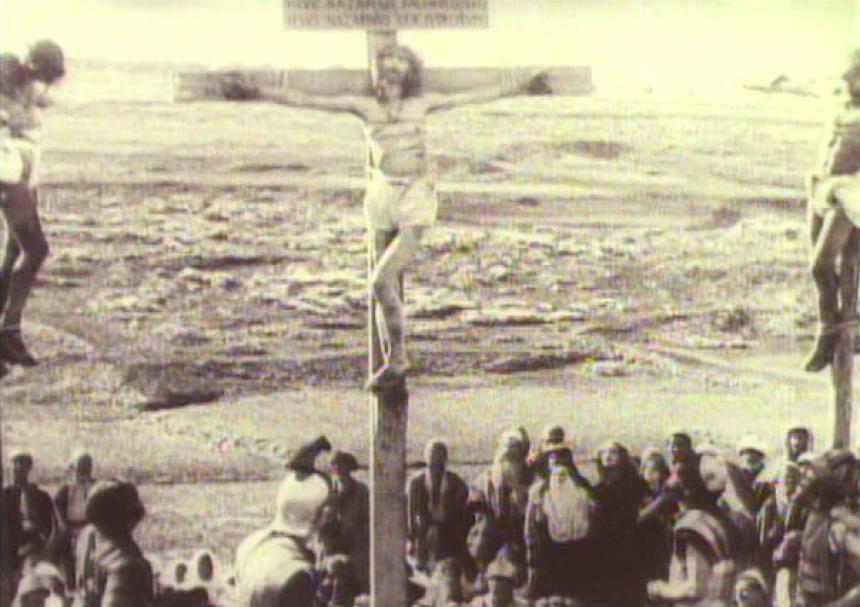 Jesus on the cross.

Was translated into 26 languages

Sidney Olcott was the first to really understand the film force and made a serious production about the life of Jesus in place in contemporary Palestine. The film was a huge success and received very good reviews. It was translated into 26 languages ​​and was then forgotten in principle removed.

During the filming became the film crew a victim of a robbery attempt. The director Sidney Olcott had no part of the profit, which was 30 times the production cost.

After Vitagraph Studios bought Kalem Studios so had the film re-release in 1919. The film was later released with added music and narration. 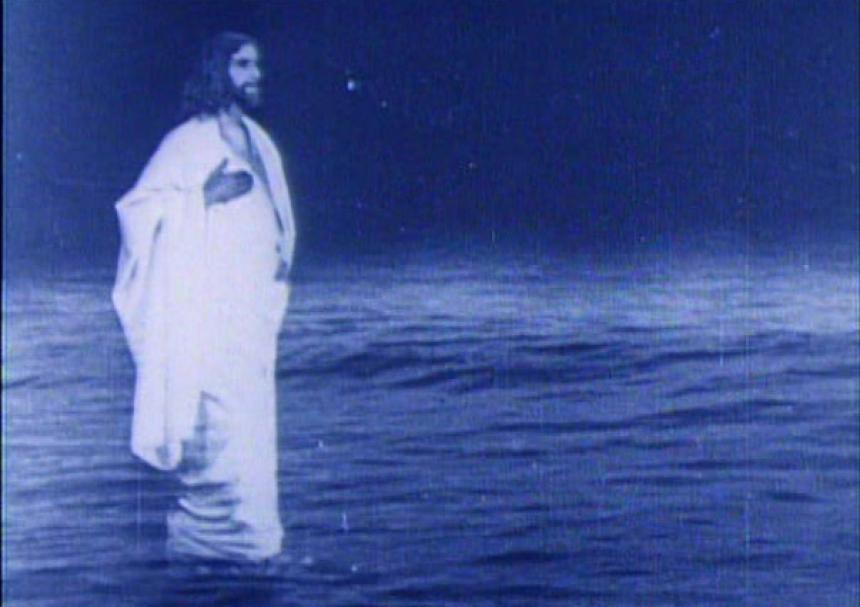 The scene where Jesus walking on water was made with double exposure.

The first passion - the world's first film about Jesus

From the manager to the cross

From the Manger to the Cross (1912) A Silent Movie Review 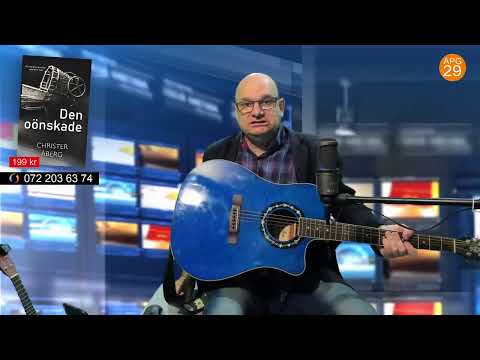