Justification by grace through faith in Jesus Christ

Man can not make himself righteous. 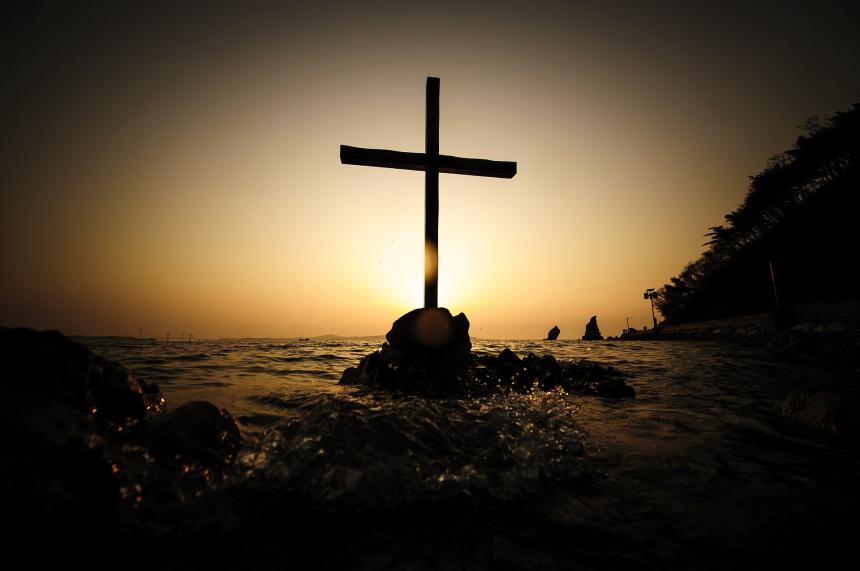 When the Bible says that a man is justified, it means that she is from God declared righteous, she is acquitted from his sin by judgment falls on Jesus Christ. He who justifies God himself.

The concepts of justification and righteousness do is completely central concepts of the Christian faith. The word justify in the Swedish translation of the Bible has been translated from the original Greek text, "dikaíoo", the word is a verb that means to legally declare someone innocent. The person is acquitted from the guilt she has. You can compare the concept of when a jury or a judge in a court explains some of the "not guilty".

When the Bible says that a man is justified, it means that she is from God declared righteous, she is acquitted from his sin by judgment falls on Jesus Christ. He who justifies God himself.

Man can not make himself righteous. Paul writes in 2 Corinthians 5:18, 19

"All have sinned and come short of the glory of God, and are justified freely to have earned it by his grace, because Christ Jesus has redeemed them." Romans 3:23, 24

One consequence of this justification by faith is that we have a peaceful relationship with God.

"Therefore being justified by faith, we have peace with God through our Lord Jesus Christ." Romans 5: 1

It is only the grace that comes to regard justification

This justification is clear and valid through the sacrificial death of Jesus, however, need to be received by faith of the individual to serve the salvation / justification for her.

There is thus no per-Automatic-salvation. Please note this is important!

In 2 Corinthians 5:20, 21 we read, "So we are ambassadors for Christ. It is God making his appeal through us. We ask on behalf of Christ , be reconciled to God. He who knew no sin, God has in our place made to be sin, for in him we might become the righteousness of God. "

"He has you to thank for that you are in Christ Jesus, whom God has made to us wisdom, righteousness, sanctification and redemption"

So it is the righteousness of Jesus Christ, the one who counts those who believe in him, that makes the Father declares us righteous. As we read now in the two posts, about Jesus Christ, our only hope, so did not God make man in the lurch when she was in the garden of Eden sinned against him, and chose to go his own way. We have read about God's plan of salvation, sending his beloved Son, Jesus, to make it possible for man to have an established peaceful relationship with him. Had it not been for Jesus Christ's sacrificial death and resurrection (Romans 4: 23-25), so we had all died of our sins, the death of Jesus talking about in John 8:24.

To end this post with this tribute proclamation of the Lord and Savior Jesus Christ.

"Although he was the form of God, did not consider equality with God as recompense but gave himself by adopting a slave he became man. He found in appearance as a man humbled himself and became obedient to death - even death on the cross. Therefore God also has highly exalted Him and given Him the name above every name, that at the name of Jesus every knee should bow, in heaven and on earth and under the earth, and every tongue confess God the Father honor that Jesus Christ is the Lord. "Philippians 2: 6-11. 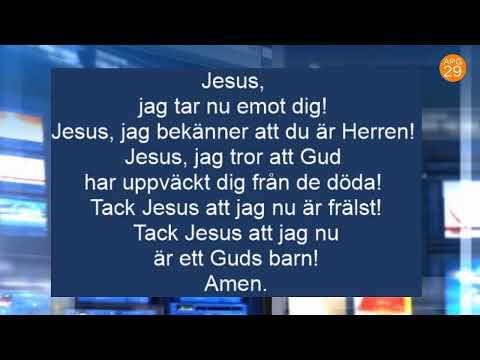