Female in the Netherlands was held fixed at euthanasia

Now the physician tried in court and acquitted the applĺders cheers in the courtroom. 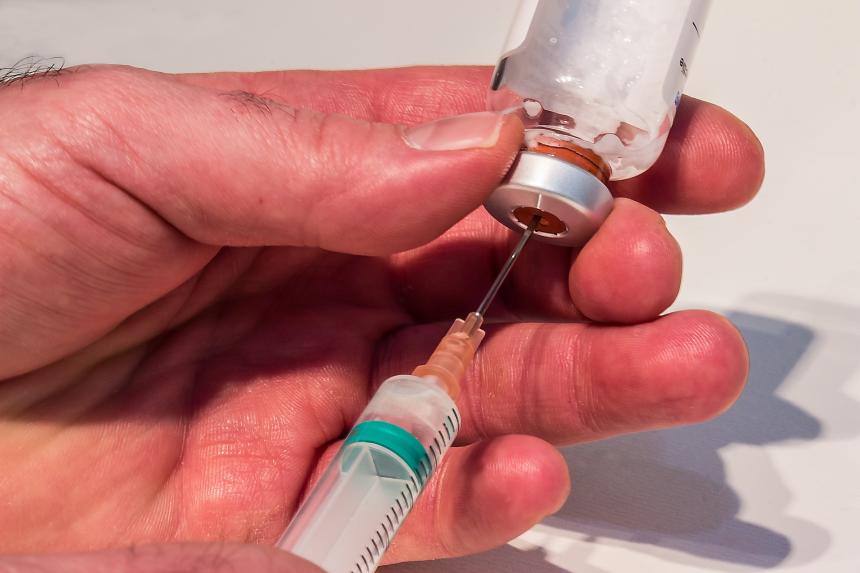 A 74-year-old Alzheimer's Sick woman in the Netherlands was held in place by relatives and got the "euthanasia" under duress three years ago.

A 74-year-old Alzheimer's Sick woman being held down by relatives and got the "euthanasia" under duress in the Netherlands three years ago. While the doctor gave the lethal injection was her family fixed her.

Now the physician tried in court and acquitted the applĺders cheers in the courtroom.

Considered to have acted properly

The judge announced that the doctor is freed and is considered to have acted correctly. The Court believes that the desire to die does not need to be confirmed in patients with severe dementia.

The woman certainly had several years earlier asked for euthanasia, instead of ending up in a nursing home, but she also had at other times said that she wanted to live on.

"The case reveals the threat that legalizing assisted suicide poses to individuals and society as a whole", says Andreas Thonhauser, spokesperson for Alliance Defending Freedom International.

6126 people got the "euthanasia" in the Netherlands last year 2018th

I've said it before and will say again: We will not give people the "euthanasia" without food aid. We should help people live - not to "help" them to die.

For euthanasia is really no help. It's the end, terribly awful and have no hope. "Euthanasia" is irreversible, but in life means there is hope, meaning and trust.

The best life help that we can give people is Jesus Christ. We will tell them about Jesus so that they have the opportunity to receive Him and be saved. Then they really get lives. Yes, they will then have the true eternal life.

John 3:15 . to everyone who believes in him [Jesus] should not perish, but have everlasting life.

John 3:16 . For God so loved the world that he gave his only begotten Son [Jesus], to every one that believeth in him should not perish but have eternal life.

John 3:36 . Whoever believes in the Son [Jesus] has eternal life, but he that believeth not the Son shall not see life, for God's wrath remains on him.

We live in a time when it is more important than ever that we tell about Jesus to people so that they will be able to receive him and be saved.

People need hope, and that hope is in Jesus Christ!