Jesus Christ, our only hope, the fall of man and God's plan of salvation

Already in 1 Genesis 3, we see how God's plan begins to take shape. 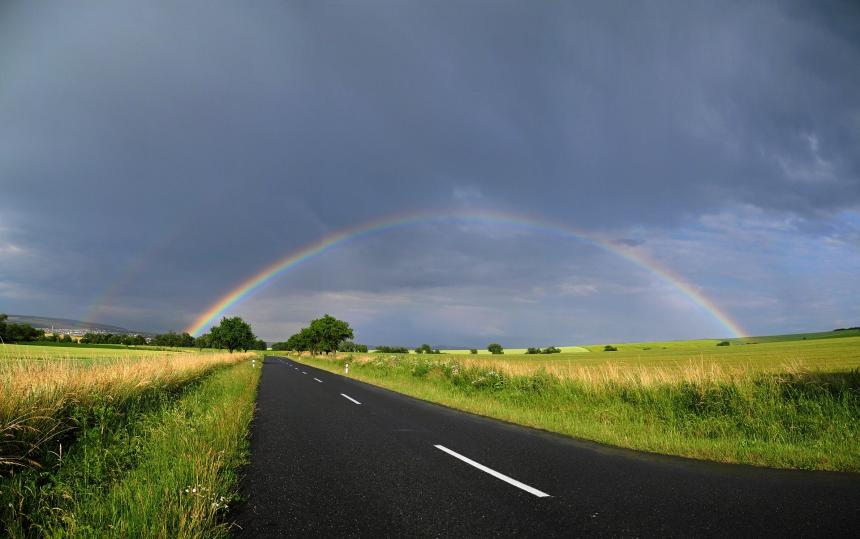 The unimaginable occurred; God's own sacrificial lamb Jesus Christ came up the front. He Scriptures since Pentateuch sacrifice had pointed forward.

This is part 1 of a series of 3 parts that take up of the Fall, God's plan of salvation, justification, and Part 3 will deal with the sanctification of the followers notification of Jesus. In this post, Part 1, I will take up the Fall and God's plan of salvation through the promised Savior, and on the importance of sacrifice in the Old Testament, linked to Jesus' sacrificial death.

1 Genesis 3 describes how the serpent (the devil) manages to get Adam and Eve to sin against God. God had previously said to Adam in 1 Genesis 2:17 "But of the tree of knowledge of good and evil you shall not eat, for in the day you eat of it you shall die." We read how Eve listened to the serpent's deceptive lies "Ye shall not surely die." She gave in to the temptation to eat of the fruit of the forbidden tree, and even Adam gave in to the temptation. And in his sin, disobedience against God, so they died, they died spiritually, and now they stood there naked, unclothed.

I think nudity mainly focused on the lack of the glory of God. Romans 3:23 "All have sinned and come short of the glory of God." In Revelation 3:18, we read also about nudity, and if the call to buy white clothes to cover themselves with. 1 Gen 3 also tells how Adam and Eve after the Fall, heard God walking in the garden, and how they hid from him.

When God asked Adam, "Where are you?" He will reply, "I heard thy voice in the garden, and I was afraid because I was naked. And I hid myself. "When you read this text, we see the most serious of the consequences of sin. Communion between the Holy God and man was broken. What a huge pain this broken community must have caused even for God!

He had not had to create man if he had not wanted to, but now he did it. He wanted to have a close relationship with man, based on her own free choice. This close relationship describes David in Psalm 25:14, "The Lord hobnob with those who fear him, the covenant he makes known to them." Thus we see how sin caused that death came into the world.

In Rome 5:12 we read, "Therefore, as by one man sin entered into the world and death through sin, and so death came to all men, because all sinned."

Already in 1 Genesis 3, we see how God's plan begins to take shape. We read about how God gives a promise of the coming Savior, the woman's offspring that refers to Jesus Christ. "He will crush your head," God says to the serpent. In Revelation 20 we read of Christ's definitive victory over the old serpent, who is the same as the devil. Sin was then that which separated God and man.

We see in the Pentateuch, especially in 3 Genesis how God chooses to include victims, among others sin offering and the guilt offering sometimes Israelites to atone for their sin. These victims were pointing forward to Jesus Christ and His sacrificial death for our sake. When John since John 1 says when he sees Jesus "the Lamb of God," when he speaks to the people who were familiar with the concept that sacrificial lamb and sin.

The unimaginable occurred; God's own sacrificial lamb Jesus Christ came up the front. He Scriptures since Pentateuch sacrifice had pointed forward. Isaiah had prophesied that Savior in Chapter 53, "He was wounded for our transgressions, bruised for our iniquities. The punishment was upon Him for our peace, and by his wounds we are healed. We had all gone astray like sheep, each went his own way, but all of our debt, the Lord in him. He was beaten, but he humbled himself and opened not his mouth. As a lamb that is led to the slaughter, and as a sheep is silent before its shearers it, so he opened not his mouth. "

Both the 3 Mos 16 and Hebrews 9 we read of the great Day of Atonement, the day when the high priest once a year entered the Holy of Holies with the blood of atonement for their own and for the people's sins. In Hebrews 9 we read how Christ once for all entered the Holy of Holies in heaven with his own blood, and won an eternal redemption. We are redeemed from our sin through Jesus Christ became our sin offering! It tells how Christ offered himself without blemish to God. Verse 22 says that "the law purged almost everything with blood, and without shedding of blood is no remission."

Through his sacrificial death, Jesus entered into heaven itself to appear before the face of God for us. Hebrews 10:19, 20 "Brothers, by the power of Jesus' blood, we can now confidently go into the holy of holies, the new and living way which he opened for us through the veil, that is to say, his flesh." The veil of the temple , it was the thick veil that separated the holy from the most holy. As long as the veil was still there, so it symbolized that the immediate way into the holy of holies, into God himself was not open and free for all.

When Jesus died on the cross, it is described how the veil burst from top to bottom. People can now live in close communion with God again, thanks to Jesus Christ, if they believe in and accept Him as their personal Savior and Lord. The Bible also speaks in Revelation 21 that one day, there will be a new heaven and a new earth, a day when God himself will be with the people and stay with them. A complete restoration from sin's destructive effects, will be through Jesus Christ and His complete victory. On that day he will wipe every tear from our eyes. Death will be no more, neither sorrow, nor crying, neither plague.

We know from 1 Corinthians 15:24, 25, that the day will come when Christ will completely crush and put an end to all the wicked forces and powers and dominions. All enemies will be put under his feet (remember the promise in 1 Genesis 3 about how the snake's head was smashed by the woman's offspring is Jesus Christ). Verse 26 of 1 Corinthians 15 says, "The last enemy death deprived of all power." 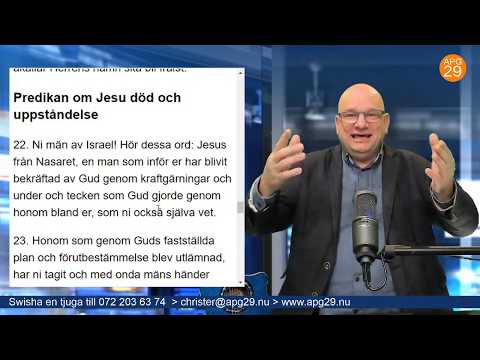