Today there is the world's largest revival 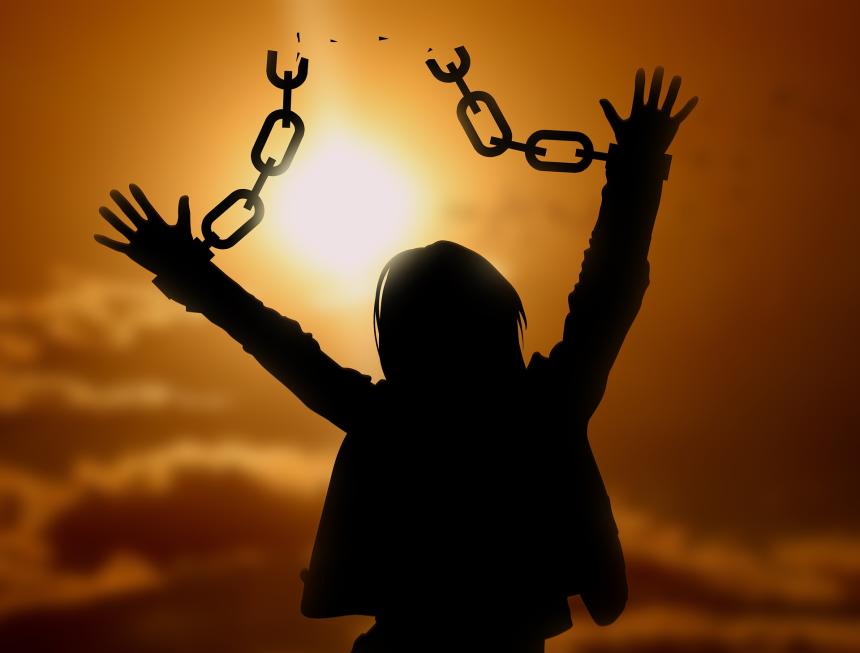 Never before in history have so many been saved around the world in our time. We live in a time when the world's largest crop salvaged in!

Many are busy waiting for the great waste of our time. Considerations revival for their part, are completely excluded. But, dear friends: this has become a generalfel. There is a great revival in our world right now! Never before in history have so many been saved as it is now. Approximately up to 780 000 people accept Jesus and be saved every day around the earth!

Sure, it is also under a waste of our time, that we know about, but do not stare blind waste, but rejoice that so many people come into the kingdom of God every day. Sometimes I think of the Apostles of Jesus' time are jealous of us today who will be part of this historic time that we now live in. The time when the world's largest crop salvaged in!

Never before in history have so many been saved around the world as it is happening in our time. Every day, about 780 000 people to faith in Jesus! 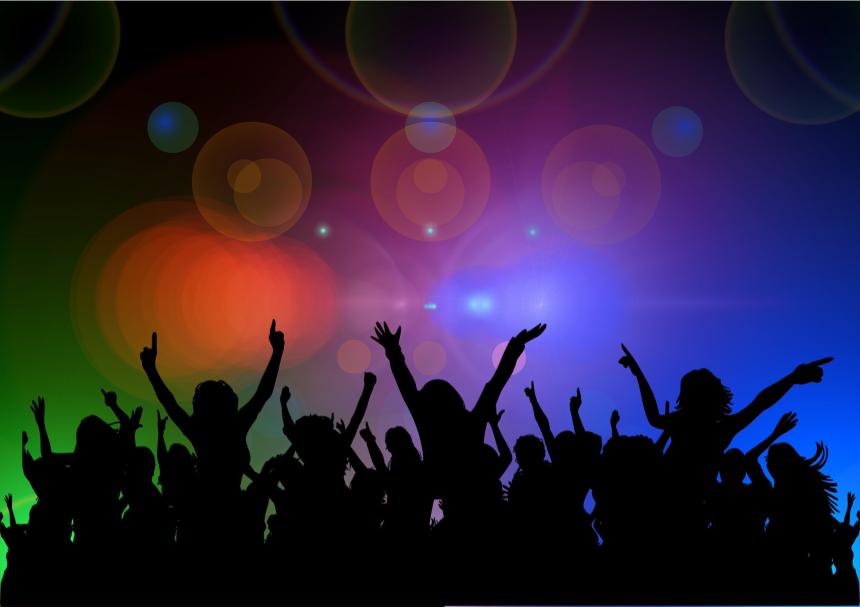 If I continue with its own calculation of the century, 285 million will be saved every year so will be about:

We are undergoing the world's largest revival! Never before in history have so many been saved around the world as it is happening in our time. 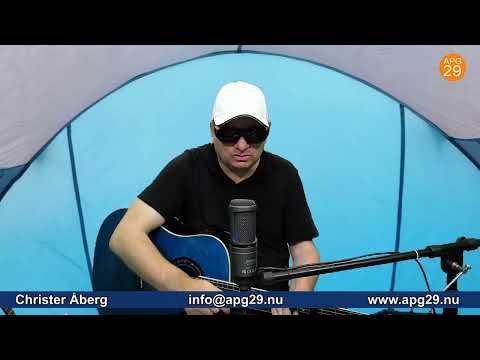