He was holding the Antichrist back

What is it that holds back the Antichrist, so that he can not emerge on the world stage until the time is right? 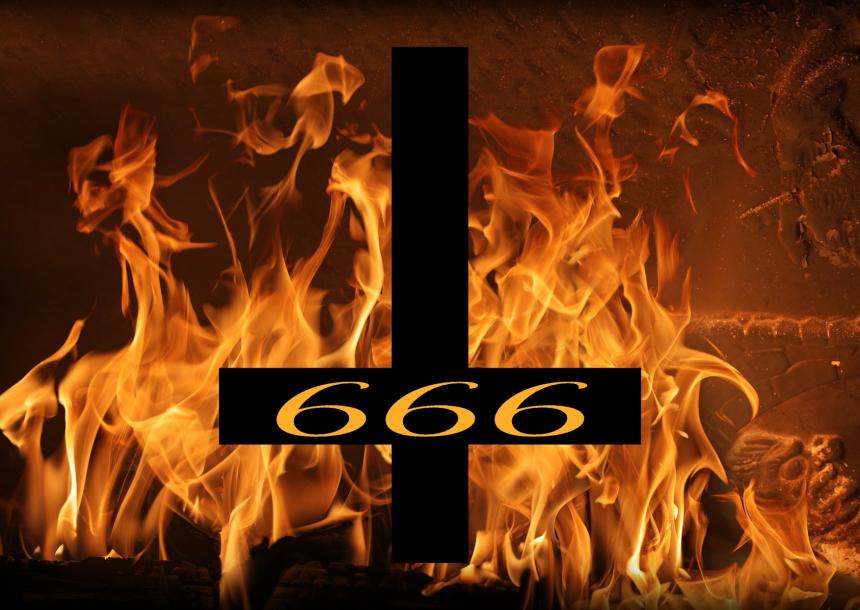 Antichrist is active, but as a person, he can not emerge on the world until "the one who holds him back" has been procured away.

This system, the mystery of lawlessness will be when the time is bringing the man of sin, the Antichrist to power. It was active already in the time of the apostles. There were already many antichrists.

Mystery of iniquity, which is antichrist was already working in Paul's day. It is the diametrical opposite of "Godliness secret" (1 Tim. 3:16), which is Christ.

There reigned a spirit in the world who distinguished themselves through disobedience to God. It was present in the secret shape, not entirely obvious.

In 2Th. 2: 3 is called the Wicked "son of perdition". He is the same person as the Antichrist.

Paul calls him the man of lawlessness (2 Thess. 2: 8), meaning "man of sin". It is an expression of his evil character.

Lawlessness here means more than anarchy in social and political sense. Antichrist's kingdom is not characterized by anarchy, without a complete dictatorship.

Antichrist is active, but as a person, he can not emerge on the world until "the one who holds him back" has been procured away.

He was holding back

What is it that holds back the Antichrist, so that he can not emerge on the world stage until the time is right? In the original Greek says ho instead of it. Ho is masculine, that a man's personality.

Some quotes from the original text: "Monon ho katéchon Arti HEOS oak Mesu genetai". It means "one who now holds it back, until out of the way, he might be."

The person's referred to here is most likely the Holy Spirit. Who lives in the hearts of people who belong to the redeemed throng.

When the Bride is caught up from the earth, there is nothing to stop the Antichrist dictatorial reign on earth.

Excerpt from my book "Jesus' return." 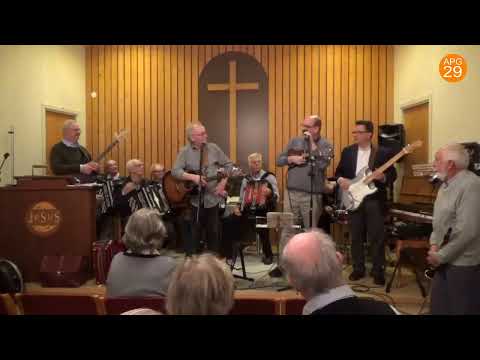