It has been repeated hacking attempts on Apg29 as SQL injections. 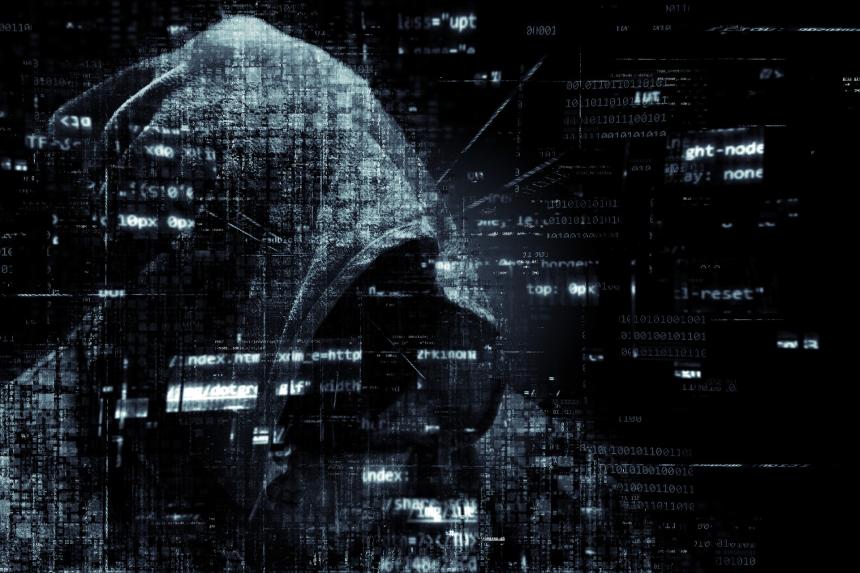 The reason for the sudden hacker attack I do not know, but I wonder if it was due to this article: Franklin Graham homophobic or an evangelist?

Yesterday I got an email from my hosting company where they announced that it is made hacker attempts on the blog site Apg29.nui form of SQL injections .

"We have discovered that the functions on page apg29.nu used in attempts to conduct SQL injection to gain administrative access on the side."

I shut down the moment the function as they tried to take advantage and cleaned the database of malware Apg29 has done for this time.

The reason for the sudden hacker attack I do not know, but I wonder if it was due to this article: Franklin Graham homophobic or an evangelist?