All kinds of murders should be banned! 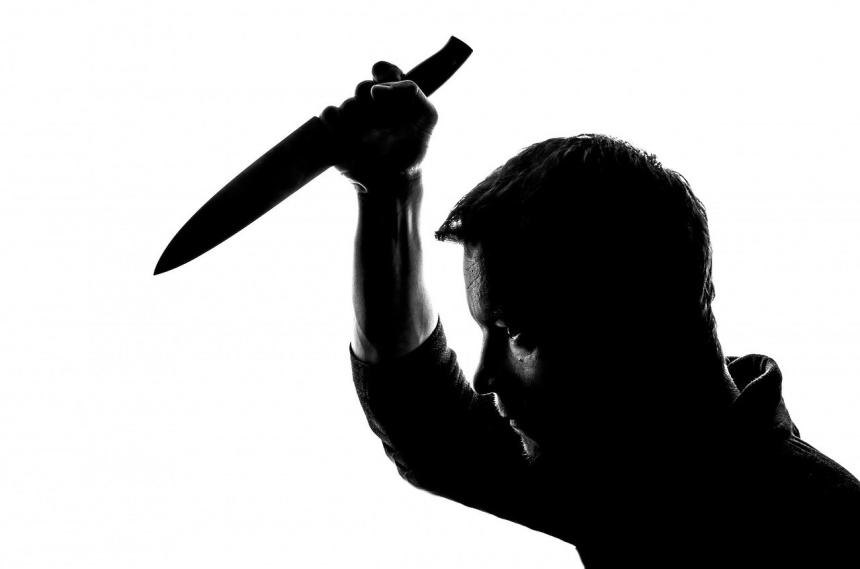 Killing another human being is irreversible. Murder is murder and should be completely banned!

I think all kinds of murder should be banned.

This should also be prohibited:

I read somewhere that every second Swede is for the death penalty, but no death penalty makes someone a better person.

People need to hear about Jesus so that they can receive him and be saved.

Murder is murder and should be completely banned. Killing another human being is irreversible.

Euthanasia is creeping more and more into the Swedish people that it should become legal. Recently, a doctor "helped" a patient to die.

No, it was not he who stuffed the pills but he had obtained them and stood by.

Killing another human being is irreversible. Murder is murder and should be completely banned!

Up to 40,000 lives are killed inside the mother each year.

Murder is murder and should be completely banned!

Killing another human being is irreversible. 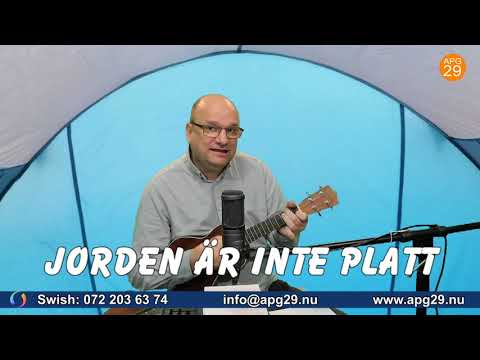