Do you let yourself be fooled and deceived? 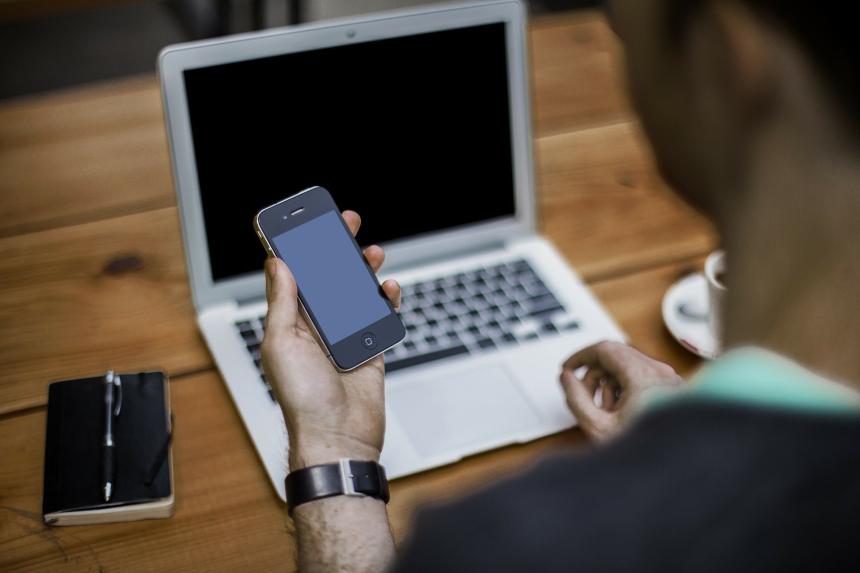 And how do we know that it really is a beggar who call and have it hard? Maybe it's a good league behind.

Yesterday called a Romanian man to me without presents itself. He started talking right away in broken Swedish, but still quite clear. Maybe he read prior to the paper.

Whenever someone does not say his name, I ask who it is. But he did not answer but continued talking. He started telling sob stories about his family, they were sick from cancer and had it really hard.

I quickly understood that his case was to beg for money. I asked once what he called and got a strained fuzzy response to a name which I neither understood nor could pronounce. I asked where he lived and was told Romania.

You can of course Swedish, I said, but he said he was in Romania. But the cell phone revealed that he was calling from Sweden. You call from Sweden, I said, and continued: You're lying! Then I said goodbye and hung up.

The man had said he was a Christian, but I already know where Romanian beggars sitting outside our stores said they were Christians and members of various churches in Romania, but when it was checked up it never sued.

Of course, a Christian help people who are poor and in need, if you want, but do not be blue-eyed and naive, and allow themselves to be used just because you are a Christian and want to live a godly life.

In fact, it's pretty cool to call home to professing Christians who believe in Jesus to beg (fool them?) On the money. They've probably surfed around the net to find gullible Christians. I have previously received mess of beggars. And how do we know that it really is a beggar who call and have it hard? Maybe it's a good league behind.

Previously, I had a hard time saying no to telemarketers who want to foist on me things. I always felt inferior when their attitude was that I basically am stupid that do not understand that their products are the world's chance that I just can not miss. And I let myself be persuaded and bought one of them, I afterwards felt cheated.

But now I say directly no ground that I'm not interested. But they continue nonetheless to talk to try to persuade me, I stop immediately with a firm but friendly goodbye and hangs up. I do not give them a chance.

Previously, this had given me a bad conscience, but not anymore because I understand that it is I who will be exploited and suffering. I have become stronger and have a lot more confidence to stand up to this kind of thing.

Therefore, you should dare to say no. Do not let anyone make you feel inferiority complex when you say no. Stand firm in your decision with great conviction and boldness. Do not get used. And you are a Christian does not become less Christian, if you say no.

But how do we do with them begging for money? In the first place we should give them the gospel of Jesus so that they can receive Him and be saved and saved for eternity. Otherwise, they will never get some order in their lives. 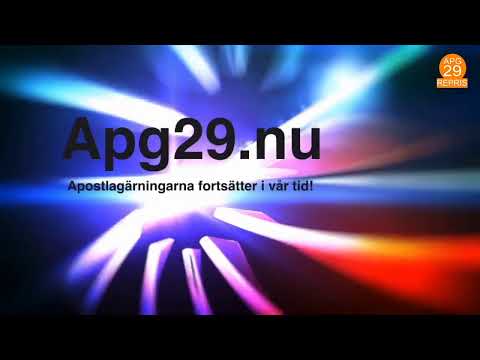