The Good Shepherd in the country Close

It is the absolute most painful is this, how could he ever leave SHEPHERD? 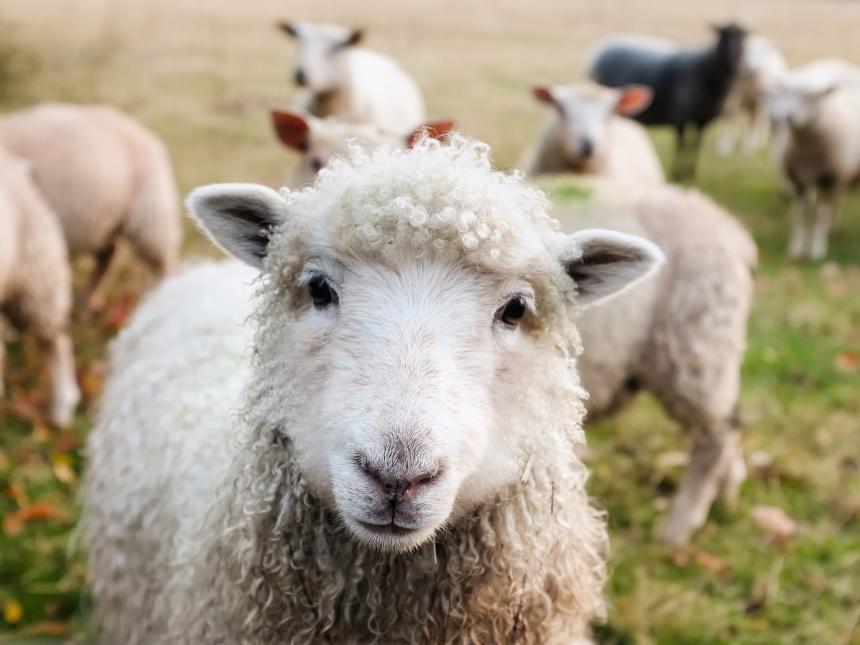 There was once a sheep named Marcoullis. Once, long ago, when he was a little lamb, so he lived in the country near. SHEPHERD was he always so close in that country. There were plenty of green meadows and beautiful wild flowers. In the country close was juicy grass to eat and cold running water to drink.

Marcoullis was quite adventurous in itself, and sometimes he stood at fÍrhðgnadens fence and looked out at the world outside. He often wondered how the country is far away could be, he could see a glimpse of the country where he stood. Well, actually, the more he stood there and looked and fantasized about what it would be there, the more tempting it started to feel like to leave the country near, and embark on their own adventures. This despite the fact that the country is far away was a country SHEPHERD often warned them. The country did not have a good shepherd over them. But, if you wanted it went to leave the country close to head out to the country far away.

SHEPHERD used to gather his lambs and sheep around him, he spoke to them about things he wanted them to know, important things for them to know. He comforted those who needed solace and those injured were given special care in the Shepherd's arms.

SHEPHERD emphasized time and again that he was always close to those who lived in the country near. Regardless of what the circumstances were, and even though the lambs and the sheep do not always tell him he was not far away.

That was why the country was called at the country close. SHEPHERD them was always close.

Sometimes when the lambs and the sheep lain down to rest in the tranquil water, so went SHEPHERD out on night patrol. He went to look for any sheep that had gone off to the country far away. He called on them and shouted their names. "Come back to me Vitull, come!" He shouted in a voice so full of love. SHEPHERD was always sure to appeal to all his lambs and sheep by name.

Sometimes when a Stray be regretted that it left the shepherd and the country near, it started to shout at Shepherd. As soon SHEPHERD then heard the stray sheep cry, so come SHEPHERD immediately to it, than the sheep were then found SHEPHERD it. Then he carries the sheep back home to the country near.

SHEPHERD used when he came back with the stray sheep shout "came all my beloved lamb and sheep! Come and rejoice with me over this has now returned to our home in the country near!" Then, as brought SHEPHERD on these occasions his flock to a specific location on the green meadows, where he succumbed was a real feast for all of them.

But now, as is Marcoullis here, in a t—rnigt thickets, far away in the country far away, where he went off so many years ago. He's tired and he's old now, and so battered and torn in his coat after all the years in the country far away. He is gasping for water, it feels as if the fears should completely stifle him. It's so dark inside him, and the night around him is also so dark.

He thinks of SHEPHERD ...

It is the absolute most painful is this, how could he ever leave SHEPHERD ??

This is absolutely impossible to comprehend.

He is thinking of how SHEPHERD repeatedly told his lambs and sheep that as soon as they called out to Him, He would come. Would Marcoullis really dare to believe that this is now also applied to him? Because, except that he left the shepherd and the country near, as he had also done some really horrible things in this country far away.

Could SHEPHERD really forgive him all this?

All night he's thinking, shivering in the cold, where the thorny thicket where he stuck among the thorns, and was badly torn.

At dawn, just when the night is about to give way to day, so he begins to whisper: JESUS! JE, does he only whisper again to the Shepherd there! SHEPHERD there! He bends down, he rips the thorns that snares Marcoullis so bad. Everything river he broke. Shepherd's loving hands, as so often caressed Marcoullis coat and head starts to bleed.

SHEPHERD lift then gently up Marcoullis in a shepherd's arms.

So begins the journey back home to the country near. 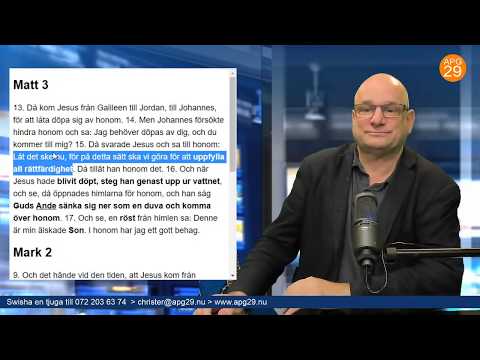